ronnie talks to francia a écrit : How Come U Don't Call Me Anymore

Several thoughts on Prince’s Friday night shows – and his historic three-day run -- at the Dakota Jazz Club.
• If you wanted lots of Prince on guitar, a long show and “Purple Rain,” then Friday was 4 U.
• Both sets featured pretty much the same material but in different order and with a different vibe. For instance, “Purple Rain” was a piano encore piece in the opening gig and an ambling guitar excursion early in the nightcap.
• Both shows were generous (especially compared to the 70- to 80-minute sets on Wednesday and Thursday). The opener was 100 minutes, the second set stretched to about five minutes short of two hours.


• The second set was superior because the backup band – bassist Ida Nielsen from Denmark, guitarist Donna Grantis from Toronto and drummer Hannah Ford from Kentucky – played with more confidence and crispness. While Grantis offered flashy bar-band solos in the first set, her solos flowed more organically with the music in the second segment. Of course, Ford is not in the same league as the terrific Ronald Bruner Jr. (RBJ to Prince), who (at, I think, age 28) just landed the job of drumming with 54-year-old Prince’s New Power Generation.
• The sound of this ensemble – they could be called 3rdeyegirl (or maybe that’s the name of their album – leaned on heavy funk-rock.
• The group offered one new number, “Screwdriver,” a double entendre blues rocker that would make Aerosmith’s Steven Tyler envious.
• The rest of the set list featured lesser known selections including “Guitar,” “The Record” and “Dreamer.”At least, Prince tossed in a few favorites, including “Endorphinemachine” to open both sets, “She’s Always in My Hair” and “When U Were Mine” in the opener and “I Could Never Take the Place of Your Man” in the late show.
• Thursday’s shows were like mini-versions of the concerts he presented in arenas last year.
• Has Prince ever been more comfortable, playful and chatty onstage in his hometown? He was even polite to the sound engineer when feedback kept erupting on Friday. The jokes kept coming all night long – “Hannah” is the same spelled forward and backwards to the Pink Panther-like hat (with long “tails” on both sides to be used as a scarf) that he wore during the nightcap for one number. Has he ever been that un-self-conscious before onstage?
• Prince was extremely appreciative and complimentary to his hometown fans. After saying, “there’s a whole bunch of people in Minnesota who say (and then he sing) ain’t nobody do it like Prince do.” After that self-pat on the back, he explained his attitude: “At your service.”
• We need to mention again that every single show started precisely on time. After all these years without a watch, Prince finally knows what time it is.
• Three cheers for the sound system that Prince brought to the Dakota. Yes, the system was big enough to wipe out a booth and several tables and blast a venue the size of the Orpheum Theatre. But Prince set the levels at the right level for this room.
• One man’s rankings of the six shows, from best on down: 1. Thursday late. 2. Thursday early. 3. Friday late 4. Wednesday late 5. Wednesday early 6. Friday early
• At the end of Friday’s second show, Prince announced that he’d be leaving his sound system at the Dakota and his personal DJ would be there to spin records on Saturday night. The Dakota, which removed tables and chairs from the main floor on Friday, will leave the main floor open for dancing. Prince said there would be a “small cover to take care of the nice Dakota staff.”
• Indeed, props to Lowell Pickett and the Dakota for pulling off this ambition engagement without a hitch.
• This Dakota engagement will go down in Prince history along with his debut at the Capri Theater (the only smaller place in his hometown at which he’s played an advertised show), his bikini-and-trenchcoat concert at the Orpheum, his unveiling the “Purple Rain” songs at First Avenue, his five-night Purple Rain Tour stand at the old St. Paul Civic Center and the opening of the Lovesexy tour at Met Center.
• Hey Prince, what cha doing at the Dakota on Sunday and Monday? Just asking."

Story by Jon Bream
" The time I burned my guitar it was like a sacrifice. You sacrifice the things you love. I love my guitar". Jimi Hendrix
Haut

Get Funky a écrit : La version d' "I could never Take the place of your man" était-elle encore slowdown?

Wrapping up the Prince “residency” with a concert film

This will be a limited seating screening on a large screen in the club celebrating an amazing week.
If you’re familiar with the Dakota’s floor plan, we’re closing the curtain and and have set up a large screen on the stage, so sight lines will be great.

The kitchen will not be open, but we’ll serve up some popcorn and the bar will be open.

"It was a fun time.
Indeed it was the second show so it was really interesting to hear Prince apologize for the previous night's sound.
Speaking of sound... the sound for the show was really great. The video on the other hand... well, let's just say it didn't really look that much better than the youtube clips he's posted from the Welcome 2 Chicago run. Almost looked like it was being streamed or something. Not bad but lots of blurriness and pixellation during bright parts. " 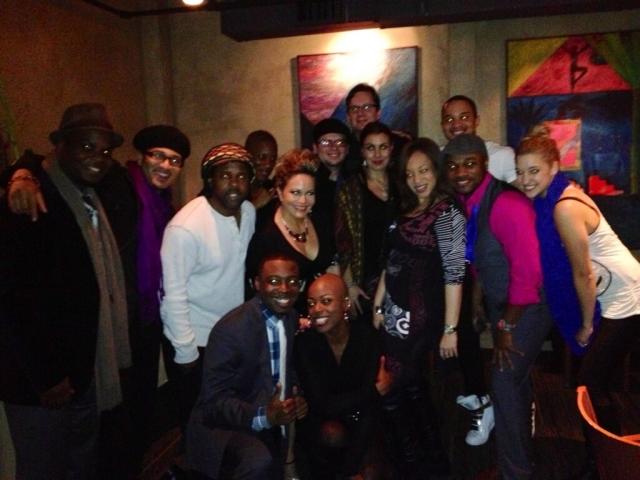 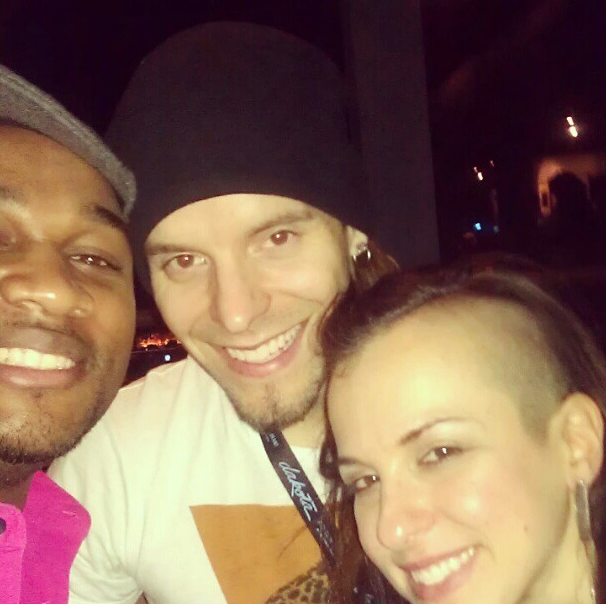 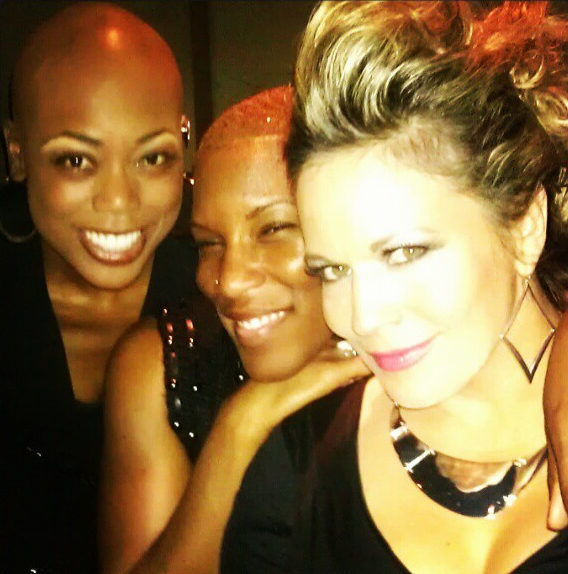 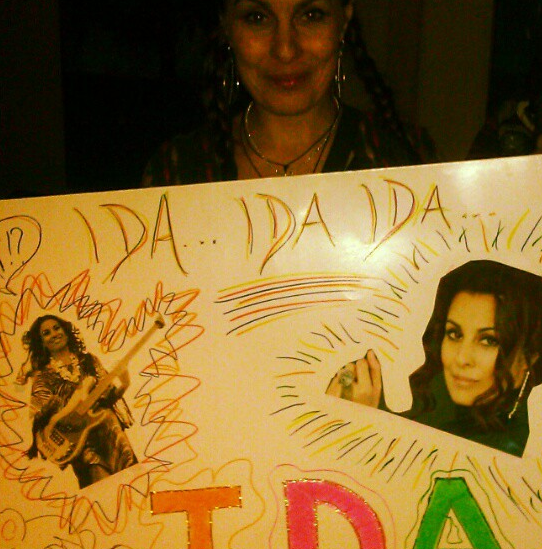 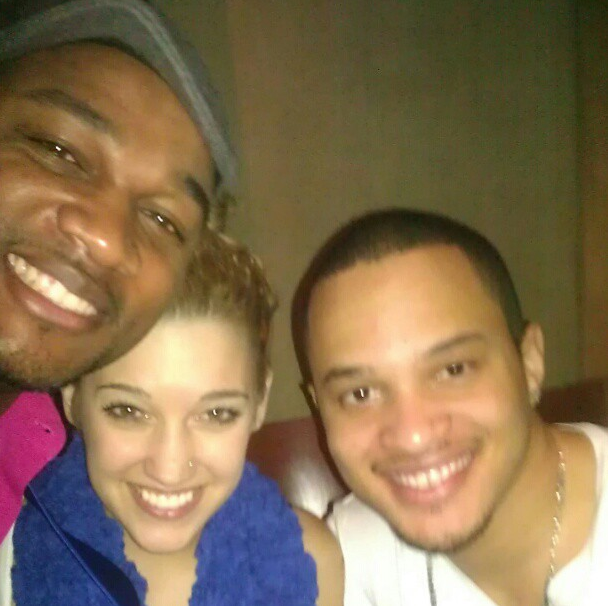 Thanks to Marcus Andreson for all the pix!
Source : http://welcome2thedawn.blogspot.com/201 ... -jazz.html
Haut

Je l'ai écouté hier soir, je confirme !
Who's gonna get u high in the middle of the night ?
Haut

The Purple Funk Jesus needs a new drum person. Could I be the chosen one (drummer)?

Thank you to Luke for lending me things to make these pictures and noises for my hero.

The Purple Funk Jesus needs a new drum person. Could I be the chosen one (drummer)?

Thank you to Luke for lending me things to make these pictures and noises for my hero.

Et Cause and Effect?? qu'en pensez vous?
“If you want to find the Secrets of the Universe, think in terms of Energy, Frequency and Vibration.” – Nikola Tesla
Haut
Répondre
304 messages