Nothing Compares 2 U - single et video

https://www.youtube.com/watch?v=cpGA0azFdCs
4EVER IN MY LIFE
Haut


So here is the official announcement from WB:

In addition the estate launched a new website: PRINCE2ME.COM

New York, NY – April 19, 2018 — The Prince Estate, in collaboration with Warner Bros. Records, has now released the original version of the iconic song “Nothing Compares 2 U”. This previously unreleased version was recorded in 1984, six years before 1990’s classic reimagining by Sinéad O’Connor and before Prince started performing the song live. The track was recorded at the Flying Cloud Drive ‘Warehouse’ in Eden Prairie by Prince’s long-time engineer Susan Rogers, and originally composed, arranged and performed in its entirety by Prince, aside from the backing vocals by Susannah Melvoin and Paul “St. Paul” Peterson. Also featured on the original track is saxophone work by Eric Leeds. The new version of the song will be available to stream, to purchase via digital retailers and as two 7″ vinyl singles (in picture disk and standard black vinyl formats).

As remembered by Michael Howe, long-time industry A&R executive, Prince expert, and the Prince Estate’s official Vault Archivist, “I spotted the 2″ multitrack reel in the Vault some weeks back while doing a 1984-era inventory. After retrieving my jaw from the floor, we took the reel upstairs, analyzed it, put it up on the Studer 24 track machine, and digitized it to 24/192. Even our ‘faders up’ rough mix was compelling enough to indicate that this was something very special indeed.”

Howe continued, “No Prince-penned song performed by another artist has enjoyed more chart success (#1 in 20+ countries) and overall cultural impact than Sinead O’Connor’s 1990 recording, so hearing the song in its original context performed in its entirety by the author makes it particularly noteworthy.”

The song is accompanied by a video featuring never before seen rehearsal footage of Prince & The Revolution practicing their choreography in that same Eden Prairie warehouse during the same summer of 1984. Captured for Prince as a part of his rehearsal process, the footage is presented for the very first time in a video directed by Andrea Gelardin and Ruth Hogben. The video offers a glimpse into Prince’s total commitment to his art and its emotional impact, even when no audience is present. Watch the video HERE.

After the successful launch of the Prince HitNRun online pop-up store last November, the Prince Estate is bringing back the concept (http://www.PrinceHitNRun.com), where the limited edition, picture disk vinyl will be sold exclusively. In addition to the limited edition picture disk vinyl, fans will also be able to purchase a variety of official Prince merchandise, including pieces that draw from his iconic Dirty Mind and Lovesexy eras. The black vinyl 7″ will be available for pre-order from major physical retailers and will be released on Friday 25th May.

The Prince Estate has also launched a new site for fans to showcase what Prince means to them. Prince2Me (http://www.Prince2Me.com) is an interactive fan experience that explores what Prince means, individually and collectively to his fans. The Prince Estate has also announced that this will be the first of many online experiences to come, each will shine a new light on his artistry. When fans visit the Prince2Me site they will be able to craft their own message using Prince vocabulary, an array of images and videos provided by the Estate. Once a fan creates their desired message they can share their post across social media and spark the conversation of who Prince is to them. Fans who use Twitter to share their Prince2Me messages using #Prince2Me or #NothingCompares2U will be able to activate an exclusive Prince Love Symbol Twitter emoji:

In addition to the Prince2Me site, the Estate has launched an immersive annotated discography website highlighting the incomparable breadth and depth of Prince’s recorded catalogue. Featuring audio previews, photos, videos, quotes and editorial commentary, the discography site provides a rich platform for fans old and new to immerse themselves in the creative genius of Prince . Visit the discography website here:www.princeestate.com.

The Prince Estate serves to present Prince’s life and work, and celebrate his ground-breaking cultural impact. 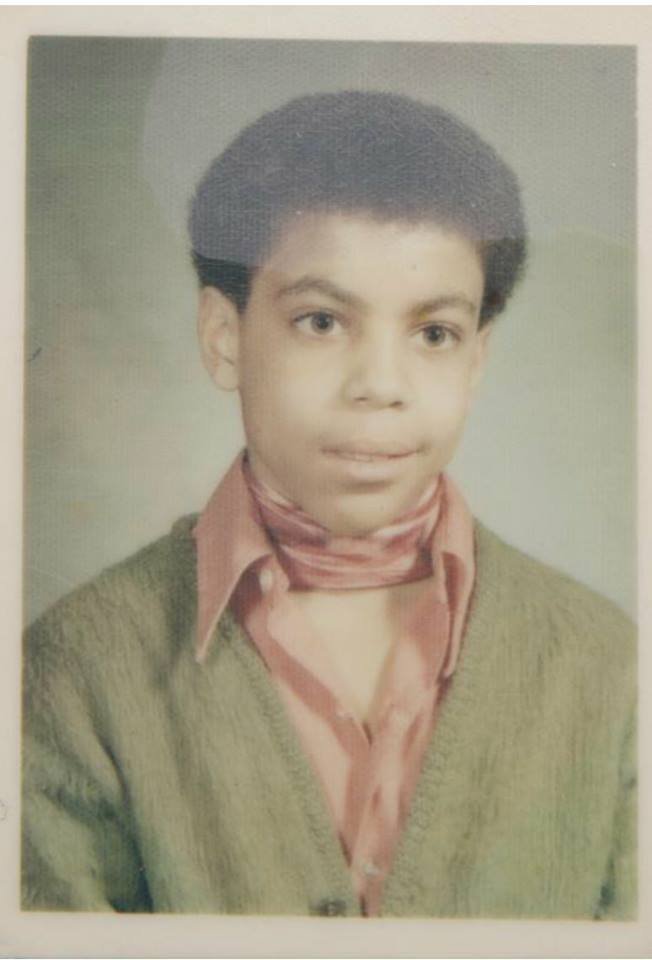 marche pas en belgique non plus
edit:si ,finallement ça marche,je sais pas quoi dire de ce decalage images /son
" The time I burned my guitar it was like a sacrifice. You sacrifice the things you love. I love my guitar". Jimi Hendrix
Haut

https://www.youtube.com/watch?v=WACGgJm6fn8
" The time I burned my guitar it was like a sacrifice. You sacrifice the things you love. I love my guitar". Jimi Hendrix
Haut


“Prince was the most courageous person I ever met,” Rogers explains. “He realised he had to socially handicap himself to be the artist he wanted to be, and that to do that without being an asshole he had to be a complete enigma. My gut feeling is that everything he recorded should be released, so that people can understand where he came from and keep his memory alive.”


What are some of the most exciting things you’ve found?
He wrote down his thoughts and plans and how he ran his business, so he pretty much left a blueprint of how things should go. So listening to the music, the demos, seeing some of his notes and tape notes, you really get an idea of how his mind worked, and I’m honored to get a glimpse of his process